Donnacina was bred by Evelien de Korver-Dammers in the Netherlands and was being groomed for a competitive dressage career by Judy Kingsford when a farrier accident changed her life.

We weren’t looking to add to our broodmare herd when we saw Donnacina in 2010 (at Barbara Schmidt, DVM at Bridlewood Farm in Kentucky). It took some convincing that we needed to go to Kentucky on our way home to Texas from Lamplight in Illinois. What a lucky detour this was for us. This beautiful 17.1hh chestnut mare, born in 2000, with a who's who pedigree, stole our hearts with her super model conformation and wonderful movement.

Donnacina is a full sister to the Oldenburg Stallion Don Grecho.

Donnacina has had a filly by Dacaprio (DeLovely), colts by San Amour (Stefano WS), Royal Prince (Razzmatazz WS), Romancero H (Romancino WS) and finally another filly in 2016 filly by Supremat OLD (Saskiah WS) that we are retaining for our breeding program. In 2017, she had a stunning colt by Supremat OLD (Schwarzkopf WS), full brother to Saskiah WS and 2018 colt by Harvard (Honor Guard WS). Donnacina had a lovely filly by Rockefeller (Rotkaeppchen WS) in 2021 and will be officially retired after weaning to live her life out on green pastures, being a companion to the others. We've been honored to have this mare as part of our foundation breeding herd.

Donnerhall 1981-2002, an Oldenburg liver chestnut stallion standing 16.3hh had flowing, supple gaits, is the world renowned, stallion of the century. Donnerhall’s talent was evident right from the start, and he scored 131.92 to be second in his performance test at Adelheidsdorf in 1984. Donnerhall’s competition career is the stuff of legend. He represented the highest combination of breeding and sports successes. His sports career was full of pinnacles:1986 honored as DLG champion stallion, at the WEG at The Hague in 1994 with his lifelong rider Karin Rehbein he won team gold- and in free style the bronze medal. This result was repeated at the 1997 at the European Championships at Verden with Gold in the team and bronze in the individual. In 1998, Donnerhall and Karin Rehbein returned from the WEG at Rome with team gold and an outstanding fourth place in the individual results. Donnerhall won the World Cup European League, as well as being the Oldenburg dressage stallion of the year in 1997 and 1998 respectively. At the end of 1998 he was farewelled from competition, "fresh" at seventeen years of age, he "danced" to the tune of DM636.165 in competition winnings. Donnerhall is deeply revered in Germany


World Cup I was the 1996 Hanoverian Horse of the year! http://en.hannoveraner.com/home/breeding/stallions/stallion-of-the-year/1996-world-cup/

World Cup I, the Celle State stallion was born in 1977. Bred by Hans-Eduard Börger, Loxstedt-Neuenlande and grew up at the stallion rearing farm Hunnesrück. The chestnut stallion was the winner of the stallion performance test in 1980, scoring 137,65 points.  A fews years later he became Reserve Champion at the DLG-shows in Frankfurt (1984) and Hannover (1986). Breeders prefered World Cup I as a producer of excellent dressage horses.

Over his breeding career World Cup I has produced 424 sport horses (total prize money of offspring in competition: DM 837.984,00), 49 state premium mares and 17 licensed sons. One of his sons influenced the modern Hanoverian breeding like no one else: Weltmeyer. But also other sons of World Cup I like the Celle State stallions Warkant, Walt Disney I and II and Woodstock increased the glory of World Cup I. 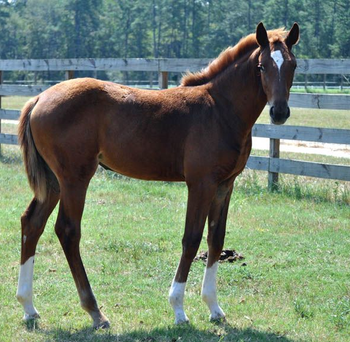 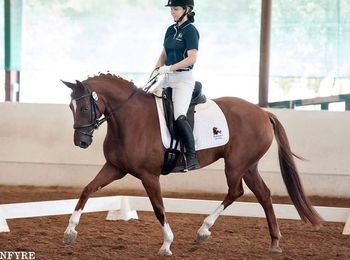 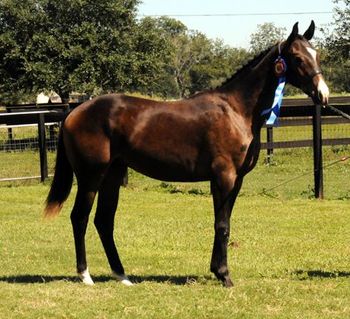 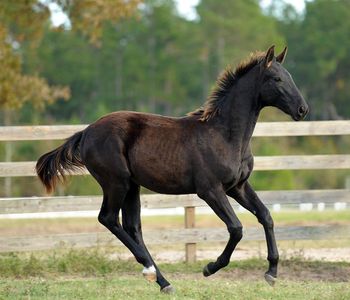 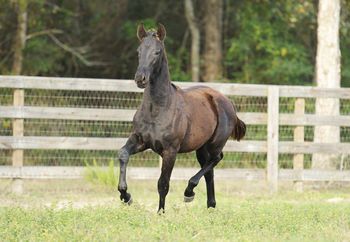 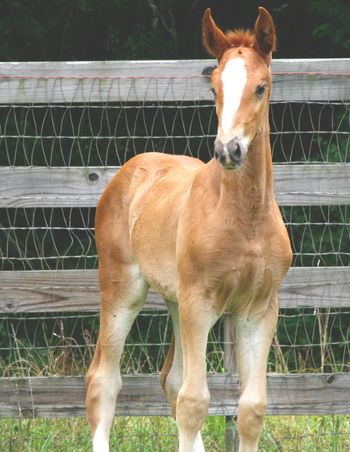 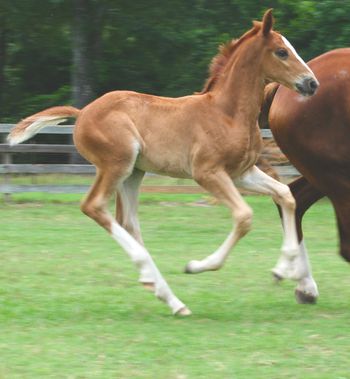